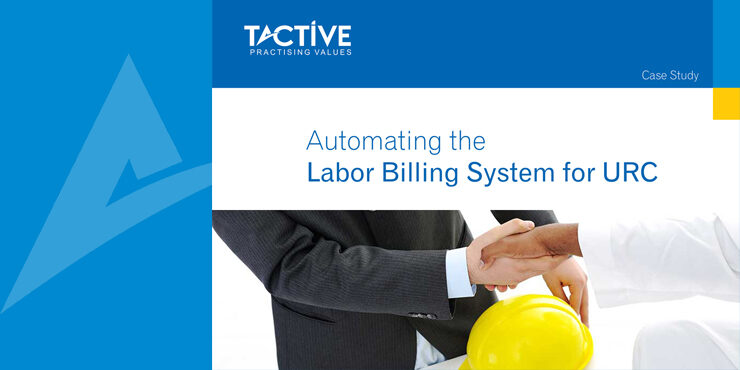 Brief Summary of the Client

URC Constructions is a leader and a trendsetter in the construction industry, delivering custom-designed turnkey projects to government agencies, large corporations and private bodies.

Cost optimization and task-based labour billing posed a major challenge for the company. In an urge to speed up the labour billing system, the company identified a need to automate their labour billing system to save time, ensure accuracy, and integrate all activities related to billing such as attendance, overtime, effort, schedules, and productivity into one system. The company sought help from TACTIVE for implementing their TACTIVE product, which is a construction ERP.

Competitiveness in today’s business environment urges companies to adopt a complete collaborative business model. As competitors are constantly upgrading their skills; to stay competitive, companies need to enhance their business practices and processes. This also calls for sharing of sensitive and critical information amongst suppliers, distributors, and customers. Efficiency in operations and functions to be effected to provide accurate and timely information. All these demands for an enterprise solution; hence, companies turn to enterprise resource planning (ERP) systems.

URC Constructions were not new to this concept of adopting an enterprise solution for overcoming their challenges. Their primary objective was to bring in cost optimization. They wanted to fix uniform rate charges for each labour based on the type of task, compare the cost incurred against the budgeted amount for labour, and cumulative reports to assess the end result.

An Inside Look at the problem

Given the challenges, URC Constructions identified the need to implement an ERP solution. A detailed view of the problem factor helps with a better understanding.

URC employs various categories of labourers for tasks such as construction, painting, plumbing, transportation, lift operation, welding, housekeeping and so on.  Before implementing TACTIVE ERP, the need for an automated labour billing system became very critical as it was a robust task. Labour billing was highly dependent on daily attendance and allocated tasks, and rates fixed for normal labour, pieceworkers, contract workers and so on. Integrating various data such as attendance, and charges fixed for each category of labour posed a great challenge.

All records were maintained manually and lacked accuracy and completeness. At times, changes in wage rates happened by word-of-mouth. These changes had to be verified with accounts; however, without any proper recording, no accurate data was provided.  Tasks were defined on a weekly basis and allocated to the available resources. Nevertheless, a mismatch existed between task identification and allocation. There used to be a mismatch of costs incurred and charges fixed for clients, as rate changes were not defined initially and approved.

Another critical factor that eventually resulted in cash loss was payments made to labour. Normally, payments were made by cash; which required cash-in-transit. This posed a major risk of cash loss.

The following are some of the grievances that increased labour costs to the company:

A comparison between budgeted versus expensed costs determines the profitability of a business. This helps to identify the  improvement factor. With the ERP in place, planning of labour costs was made possible. Planned costs were approved by the management as against the budget. This projected the profitability easily and conveniently.

Gathering productivity reports for all tasks and labour involved was a herculean effort. Here again, this required integrating various systems manually. This seemed to be an impossible effort.

What did TACTIVE do to provide a solution?

The defined rates are paid to the labourers either on a daily basis or hourly basis. Such rates are considered as a reference when the NMR bills are raised but can be changed during increased work intensity, timely completion, overtime, and so on, but only based on the effective date.

Attendance details are meticulously maintained for all the categories of labour. Manual attendance is submitted to the head office on daily basis and imported to the system. Labour billings are raised based on labour attendance and payment advice is generated automatically. Advance paid (if any) is adjusted against the bills raised and the vouchers are sent to the finance department for approval and payment disbursement.

The following are some of the effective features to control the labour costs and maintain the billing process.

Realistic Planning and Scheduling with Tactive
Click Here
Previous
Next

How Tactive is different from Other Construction ERP Software?
Why construction-based ERP solution during COVID19 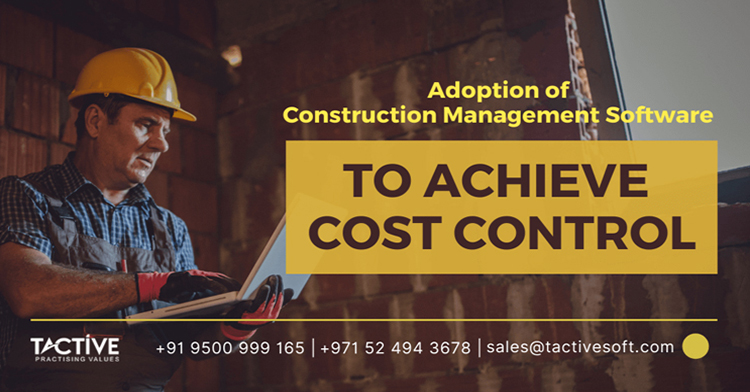 The construction industry is one of the splendid spending industries in the world. According… 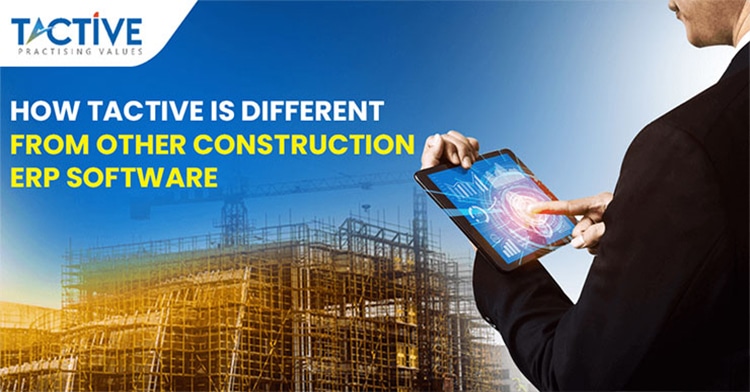 How Tactive is different from Other Construction ERP Software?

While the pandemic has changed the world upside down, it has not left the… 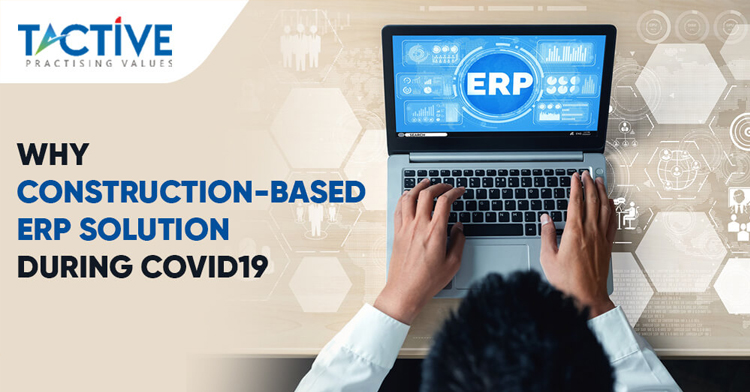 Why construction-based ERP solution during COVID19

Connect to explore the digital capabilities

The most preferred construction ERP Software 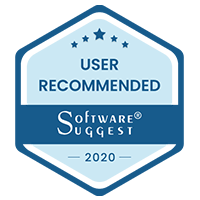 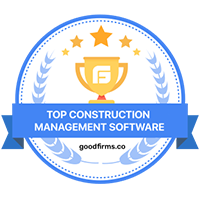 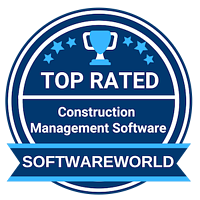 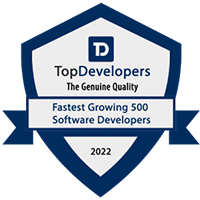 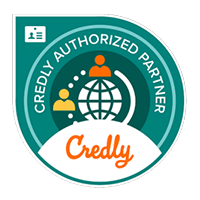 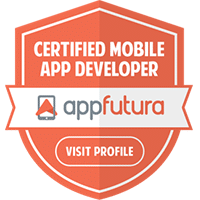 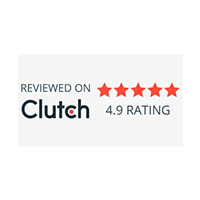 Our integrated operations and complete suite of construction/infrastructure management are set to replace old-school methods in the industry.